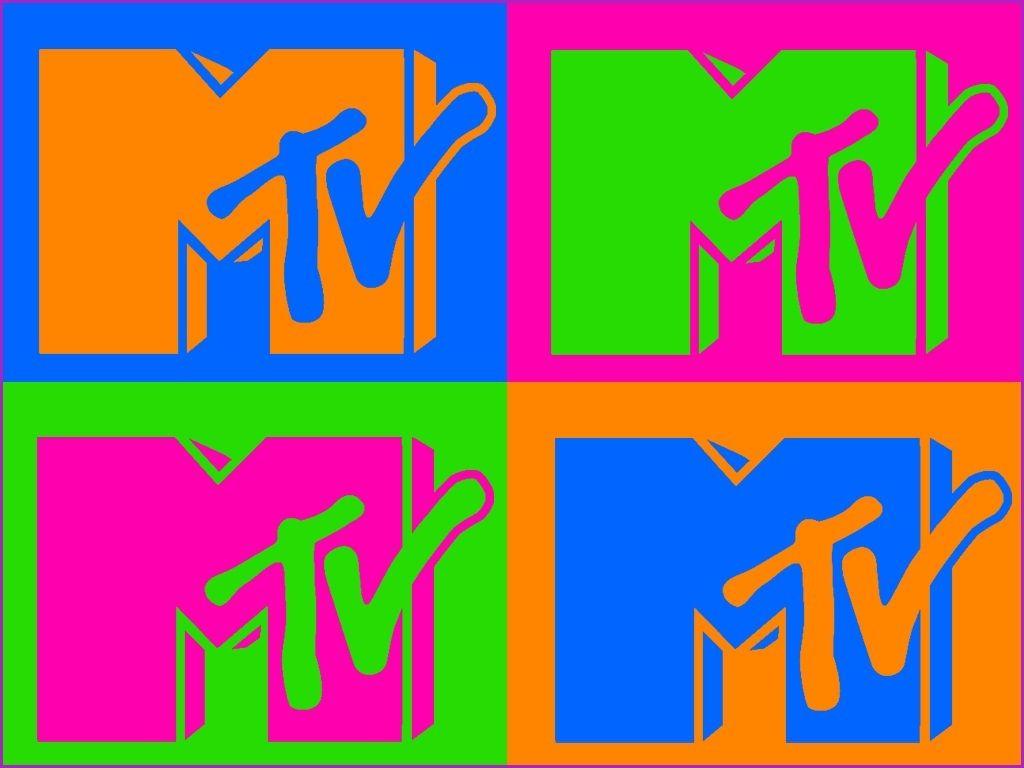 MTV launched in 1981, and its original lineup of VJs included Mark Goodman, Nina Blackwood, Alan Hunter, Martha Quinn, and J.J. Jackson. These VJs became household names and helped to establish MTV as a cultural phenomenon. In addition to introducing music videos, the VJs also hosted live music performances and conducted interviews with artists. They became a key element of MTV’s brand, and the channel continued to feature VJs as on-air personalities in various capacities over the years.

The role of the VJ has evolved over time, and today, VJs may also host online content or radio programs. However, the original MTV VJs will always be remembered as pioneers in the world of music television. They helped to define a generation and shaped the way that we consume music today. 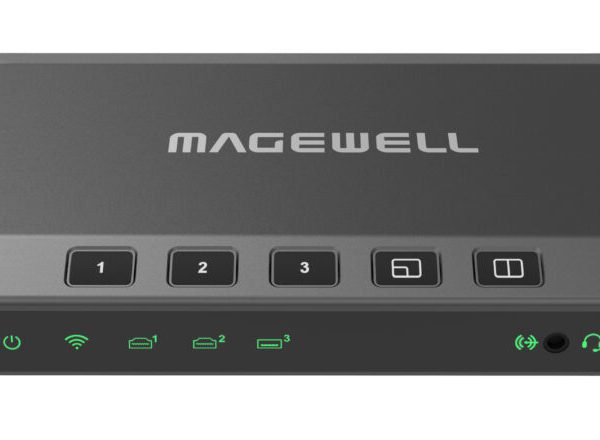 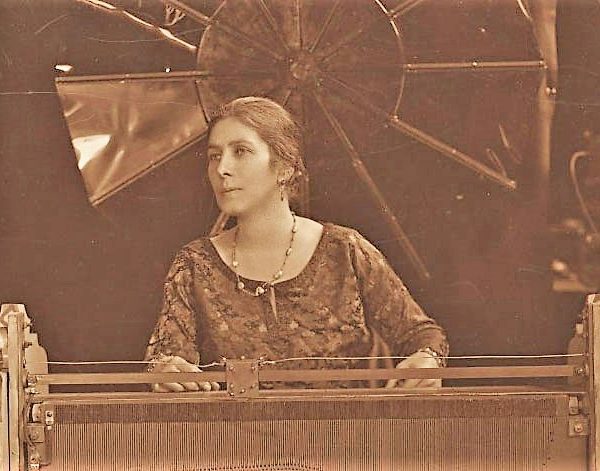