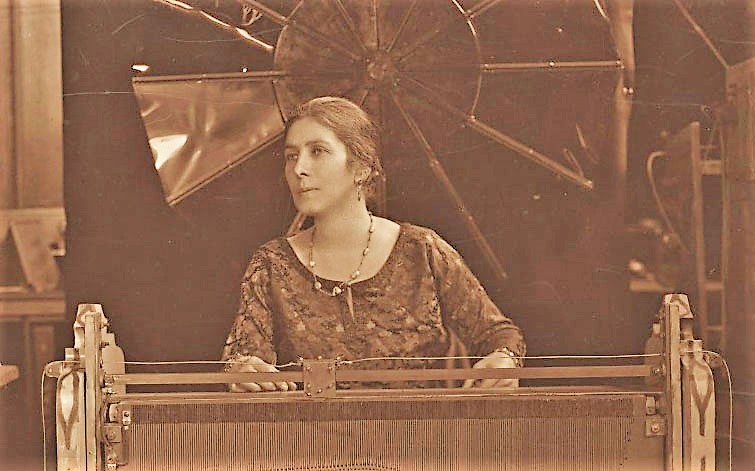 Mary Elizabeth Hallock-Greenewalt (1871-1950) was an inventor and pianist who made significant contributions to the world of music and technology. She is best known for her creation of a new art form called Nourathar, which used environmental color fields to produce a range of light intensities and colors. To bring her vision of Nourathar to life, Hallock-Greenewalt developed the Sarabet, a color organ that required the invention of new technologies. She received nine patents for these technologies and wrote a book on her art form called Nourathar: The Fine Art of Light-Color Playing in 1946. In addition to her work with Nourathar, Hallock-Greenewalt was also a talented pianist who performed as a soloist with the Philadelphia and Pittsburgh symphonies. She was a trailblazer in the fields of music and technology, and her innovations continue to inspire and influence artists and inventors today.

Nourathar is a technological art form that was created by Mary Hallock-Greenewalt in the 1920s. It consists of environmental color fields that produce a range of light intensities and colors. The art form is intended to be performed live, and it requires the use of an instrument called the Sarabet, which was invented by Hallock-Greenewalt. The Sarabet is a color organ that uses a console with graduated sliders and other controls to allow the performer to adjust the lights in real-time. Unlike earlier attempts at creating color-music, Nourathar does not have a strict correspondence between specific colors and particular notes. Instead, Hallock-Greenewalt argued that these relationships were inherently variable and reflected the temperament and ability of the performer. Nourathar is a unique and innovative art form that combines music and technology in a way that has never been seen before. It continues to inspire and influence artists and inventors today.

In addition to her work with Nourathar and the Sarabet, Mary Hallock-Greenewalt was also a talented pianist. She studied piano at the Philadelphia Conservatory of Music and with Theodor Leschetizky in Vienna, and she performed as a soloist with the Philadelphia and Pittsburgh symphonies. She was also an early adopter of recording technology, and in 1920 she released a recording of her performance of Chopin’s “Preludes in E Minor, C minor, A Major” and “Nocturne in G Major” on Columbia Records. Hallock-Greenewalt was also a pioneer in the field of hand-painted films, producing some of the earliest known examples of this art form. Her films were not intended to be motion pictures, but were instead designed to be viewed by her early version of the Sarabet, a machine for automatic accompaniment to records. Despite the many accomplishments of her career, Hallock-Greenewalt is perhaps best remembered for her innovative work with Nourathar and the Sarabet, which continue to inspire and influence artists and inventors to this day. 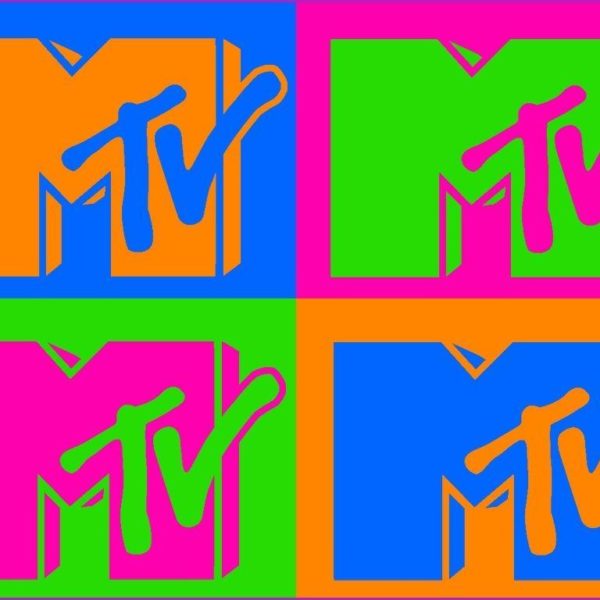 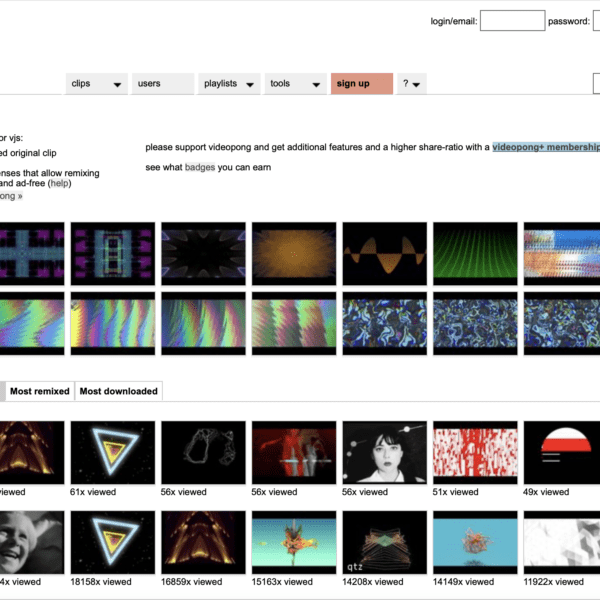