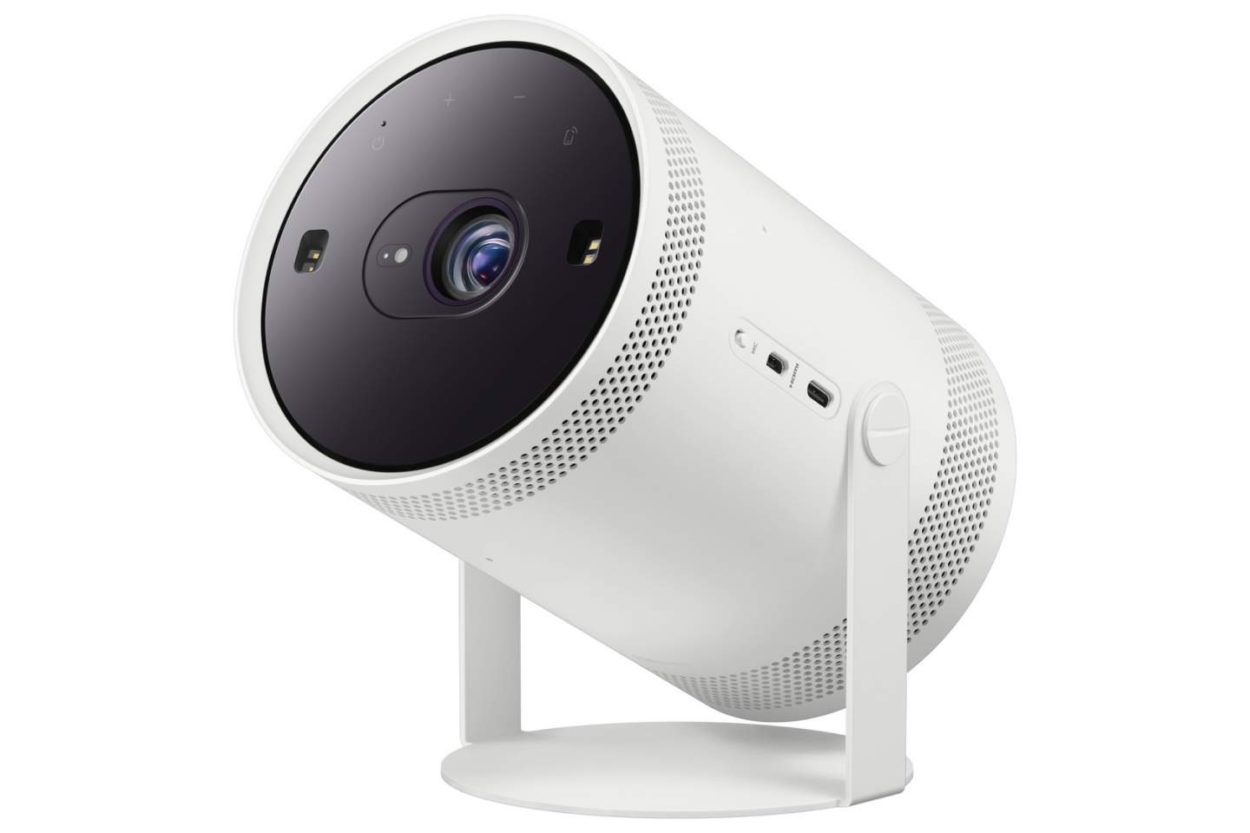 Samsung has just released The Freestyle, a portable and versatile mini video projector. The cylindrical shaped projector boasts a number of features to make it stand out from the competition. The device includes a trapezoid correction and automatic focus system, allowing for easy setup and adjustment. The Freestyle also supports full HD image with HDR10 and has mini HDMI and USB-C connectivity for power and Wifi 5. The device is 180-degree rotatable, no built-in battery but compatible with portable batteries and with a smart calibration feature based on wall color. It also has a 360-degree omnidirectional sound and Tizen Smart HUB platform.

The Freestyle boasts 550 LED lumens, which translates to roughly 250 ANSI lumens (which is less than a standard video projector) But the key feature is its Socket Adapter which allows users to plug it in as a standard light bulb in a E27 socket. The device is priced around 1000 euros or 899 US dollars and it’s availability may vary depending on your location. The Freestyle is designed for those who need a portable, versatile and easy to use video projector. With its innovative features, The Freestyle allows you to project images and videos in any location, and create an immersive viewing experience for all. 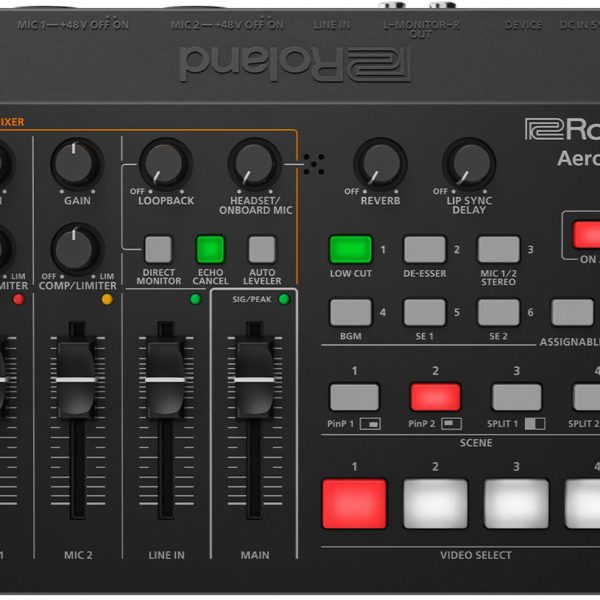 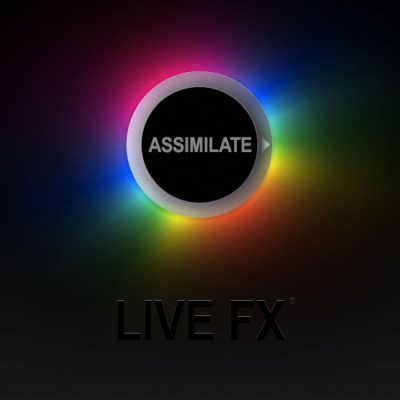